Song of the Cicada 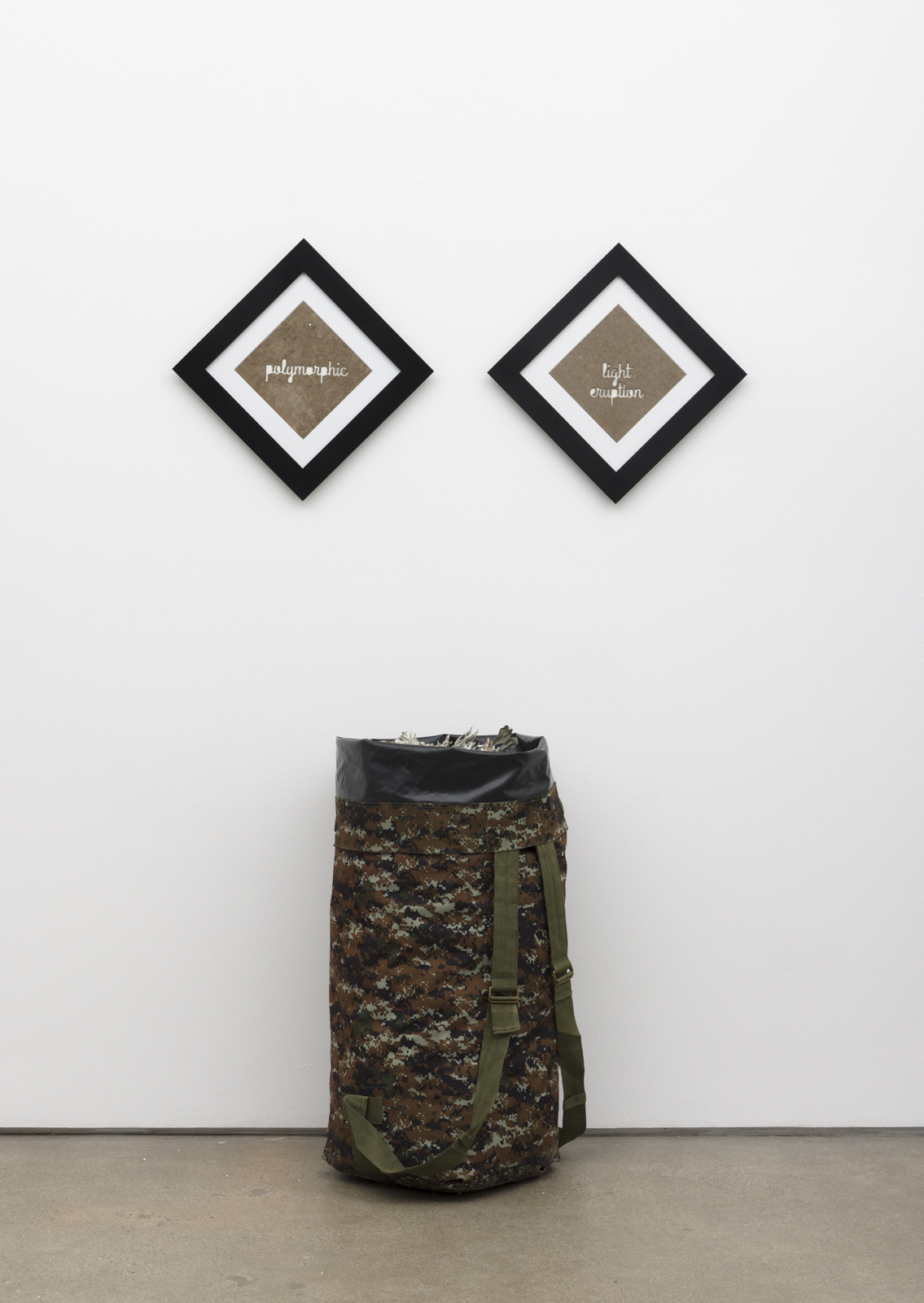 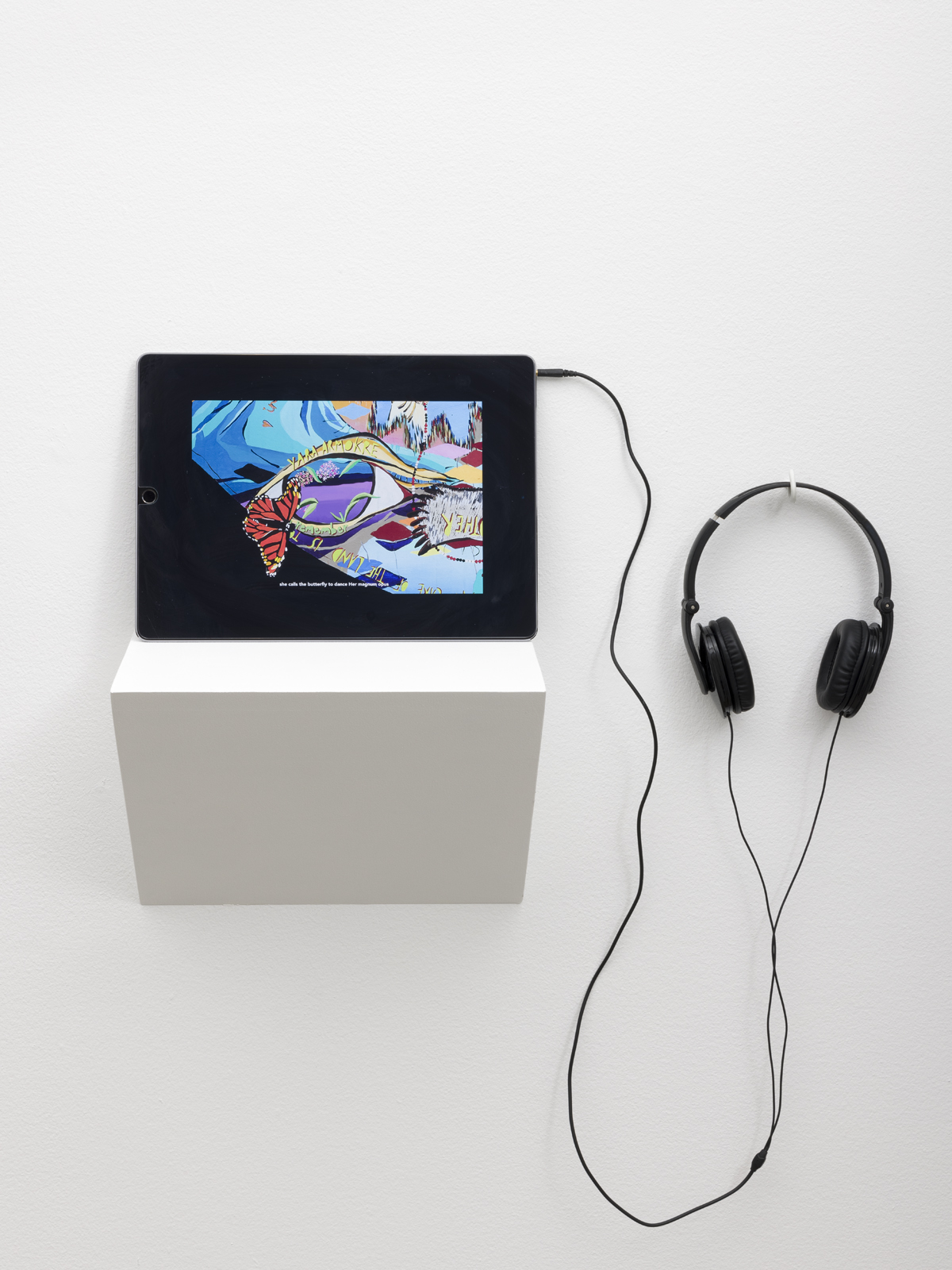 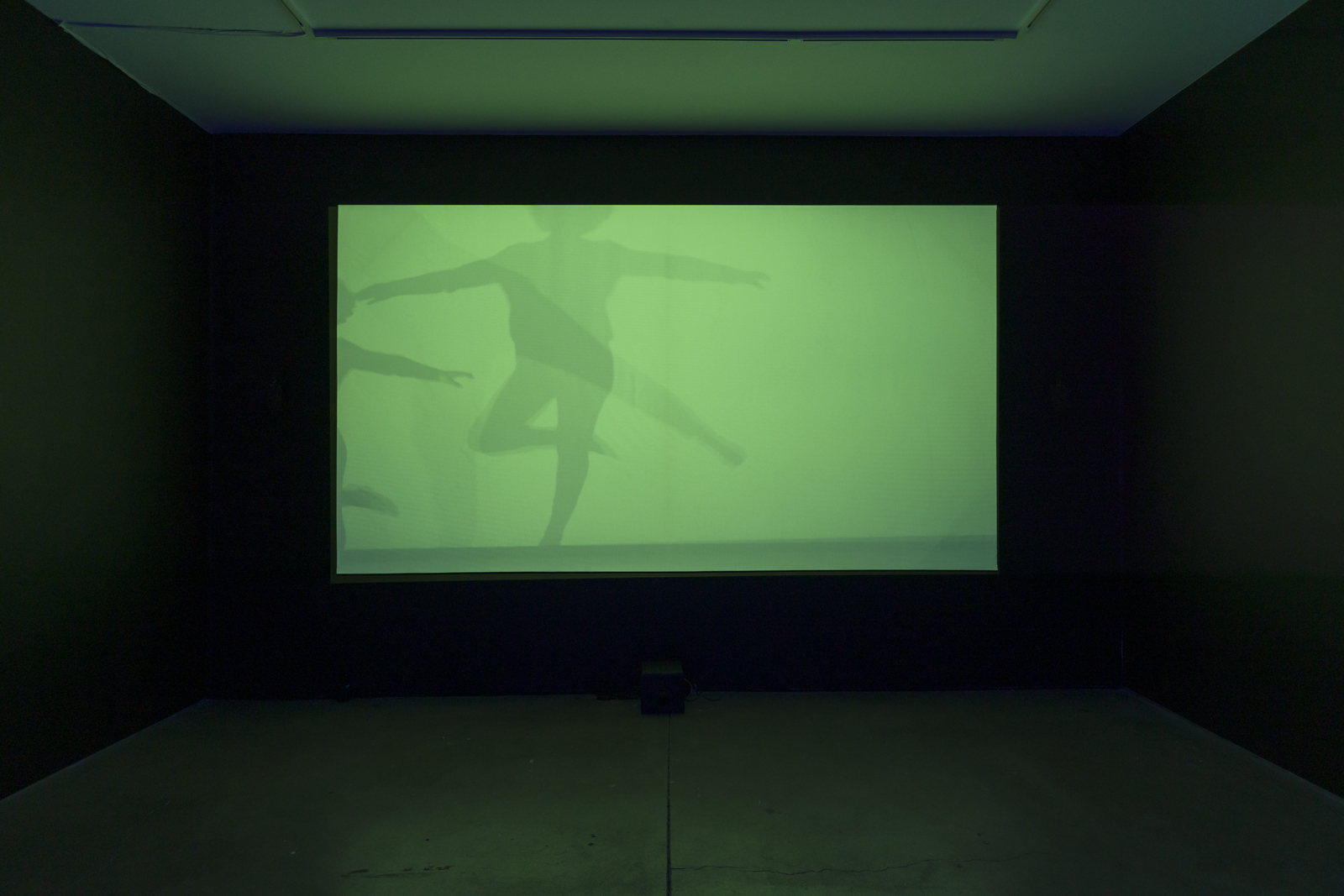 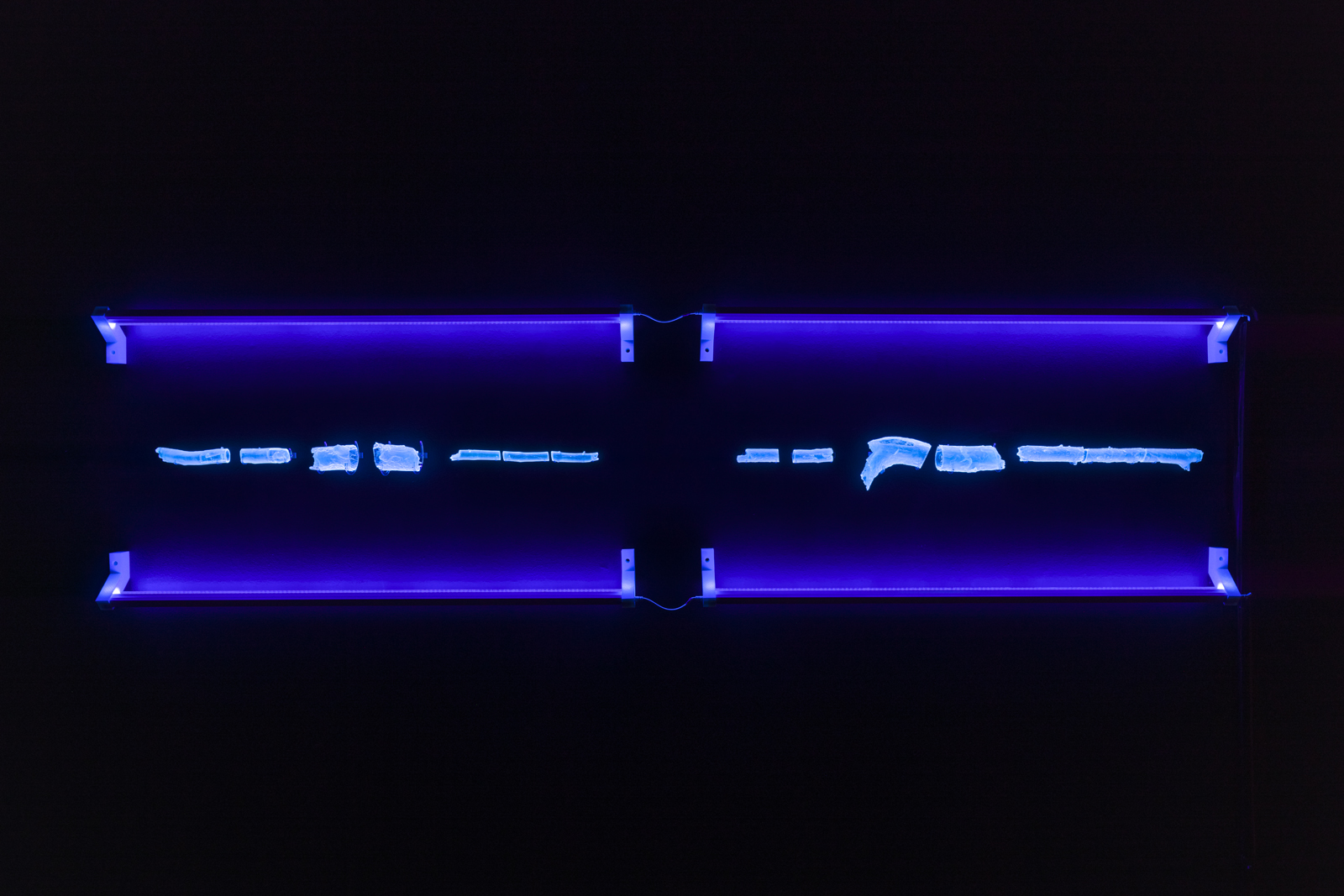 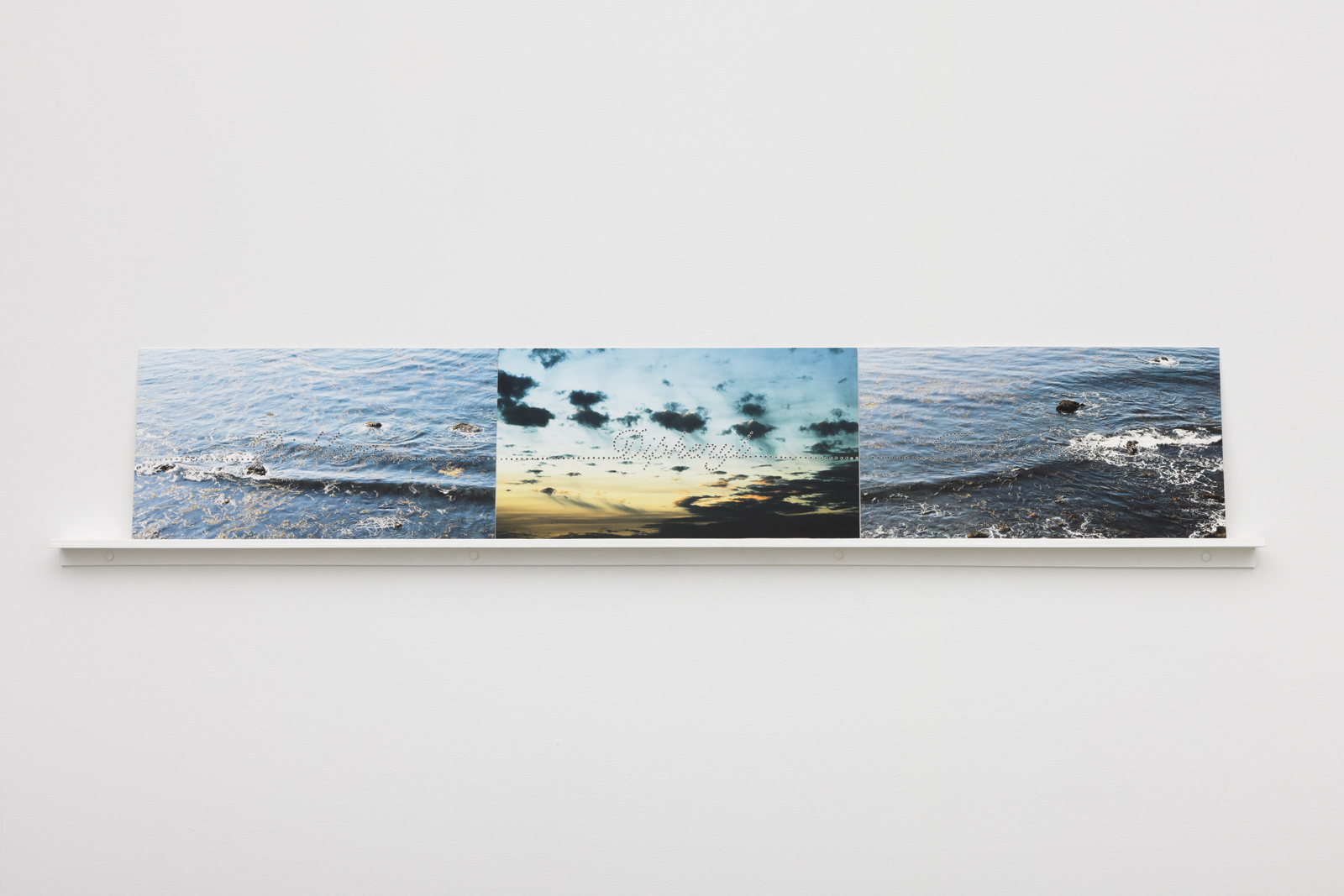 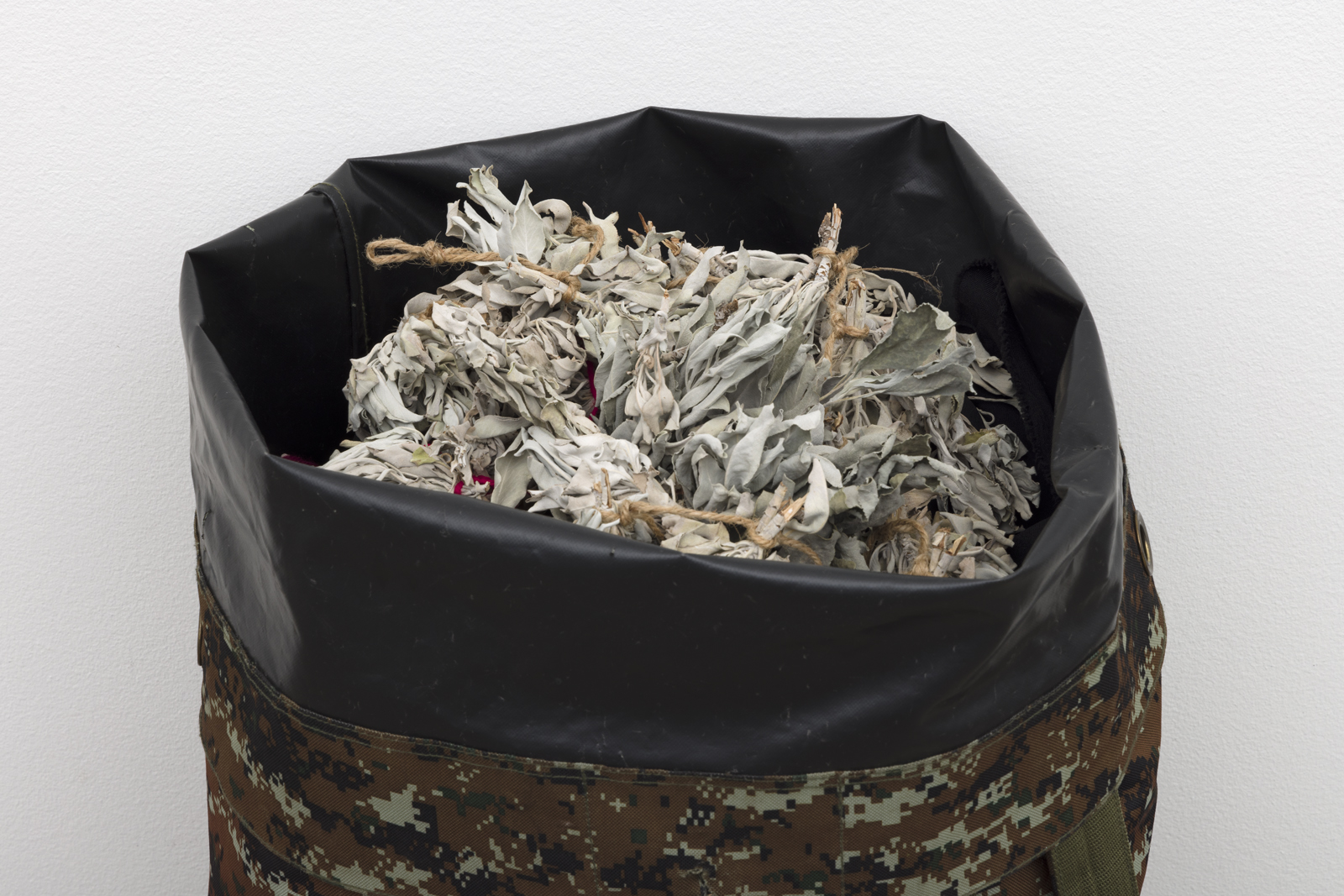 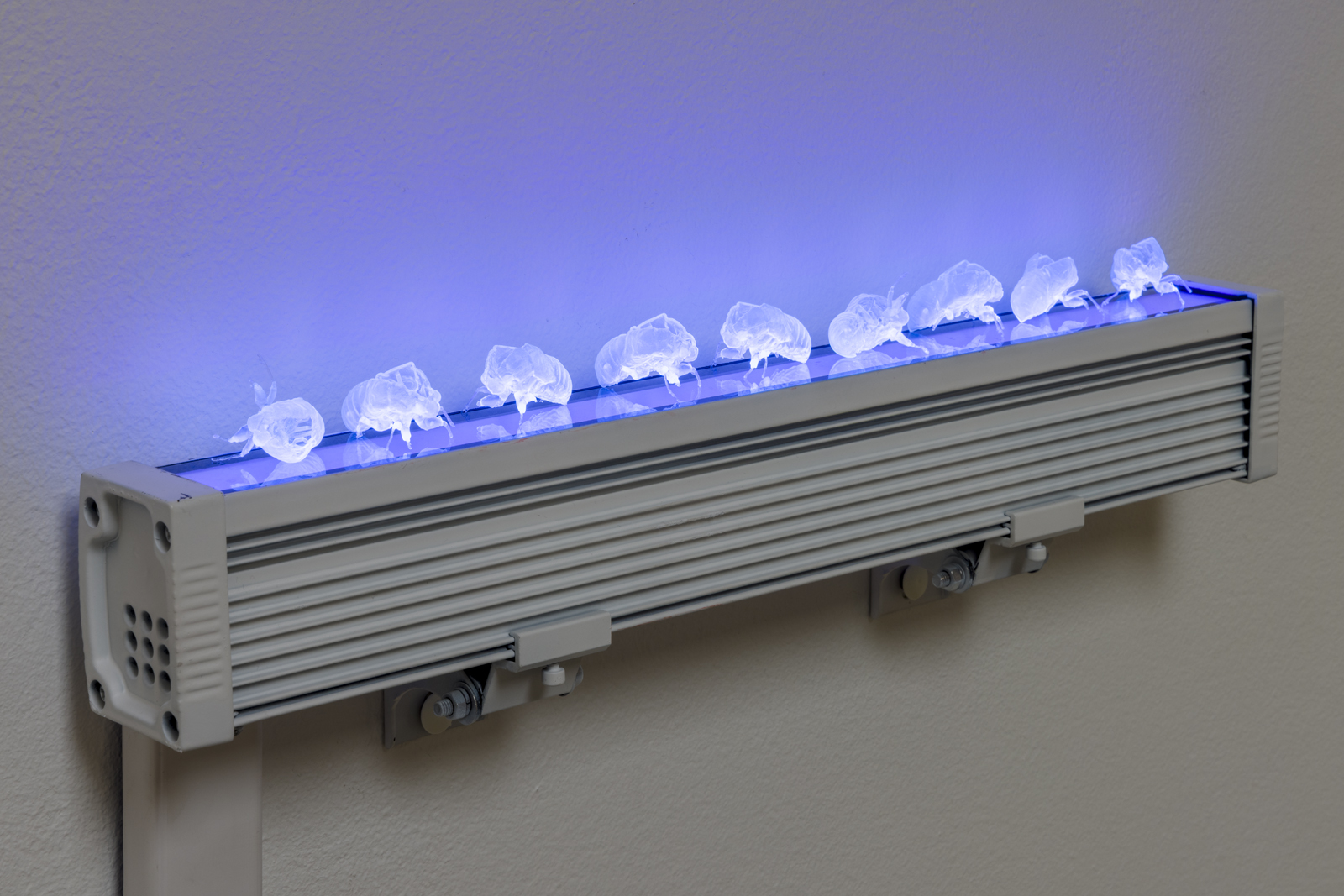 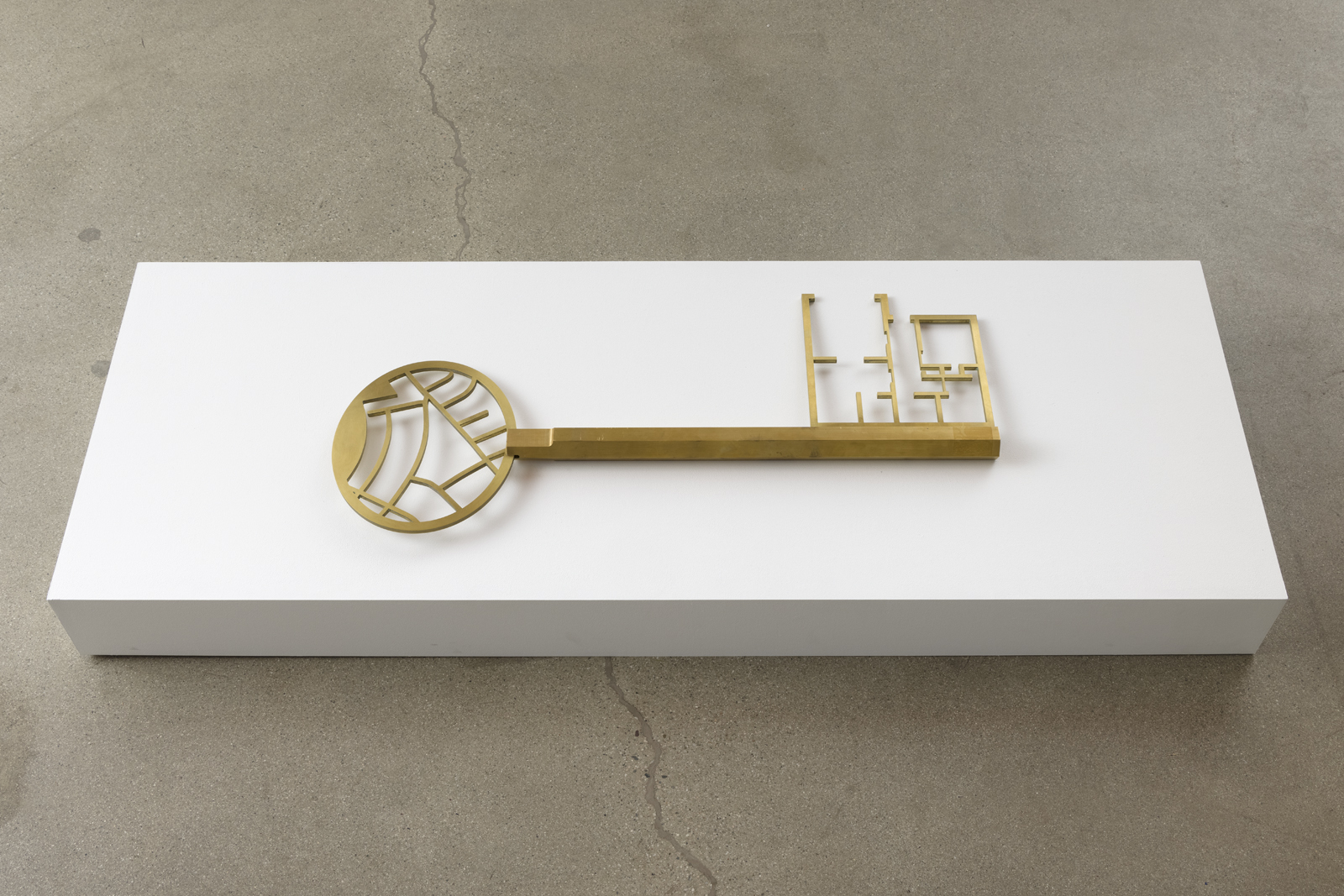 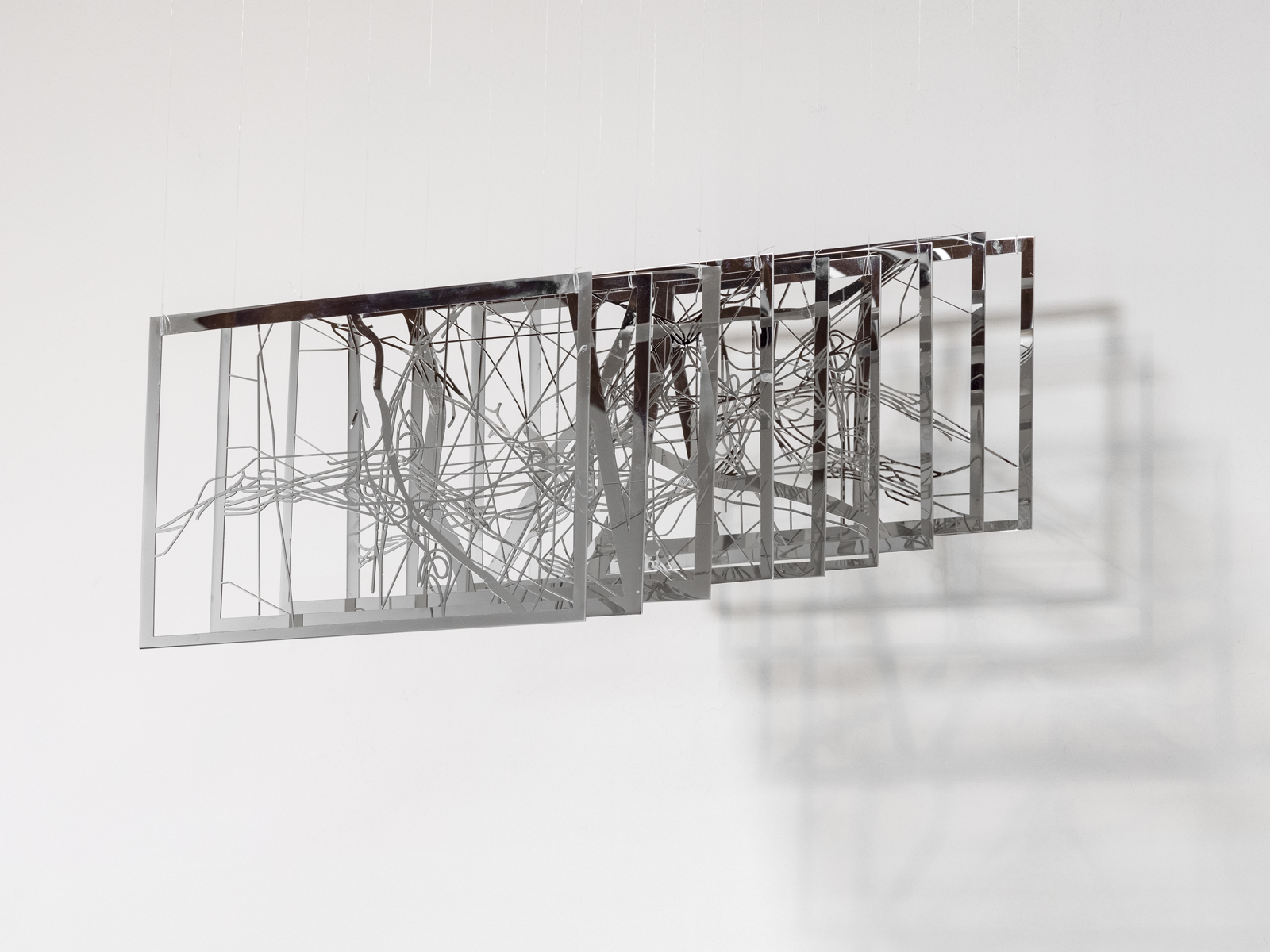 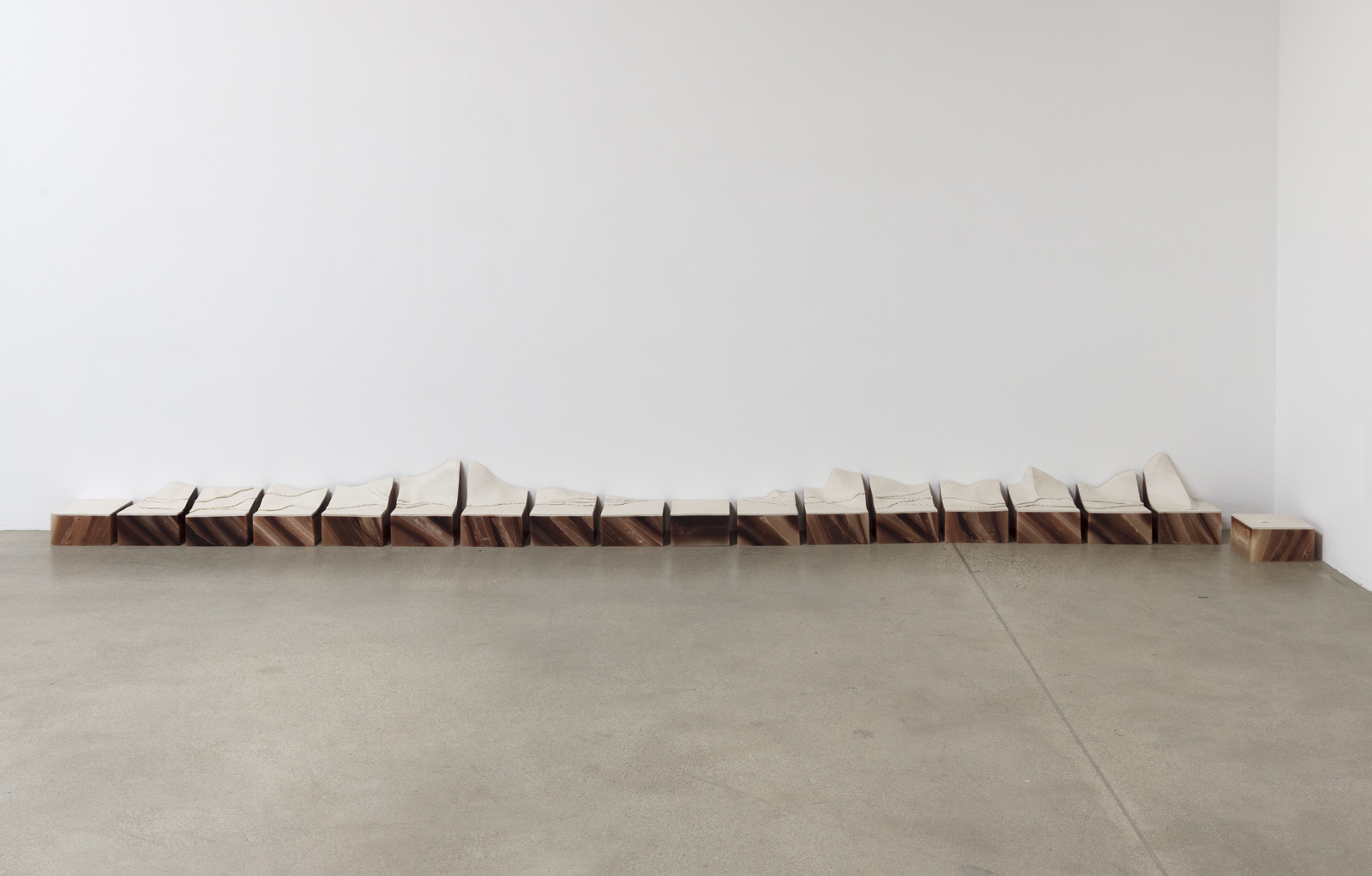 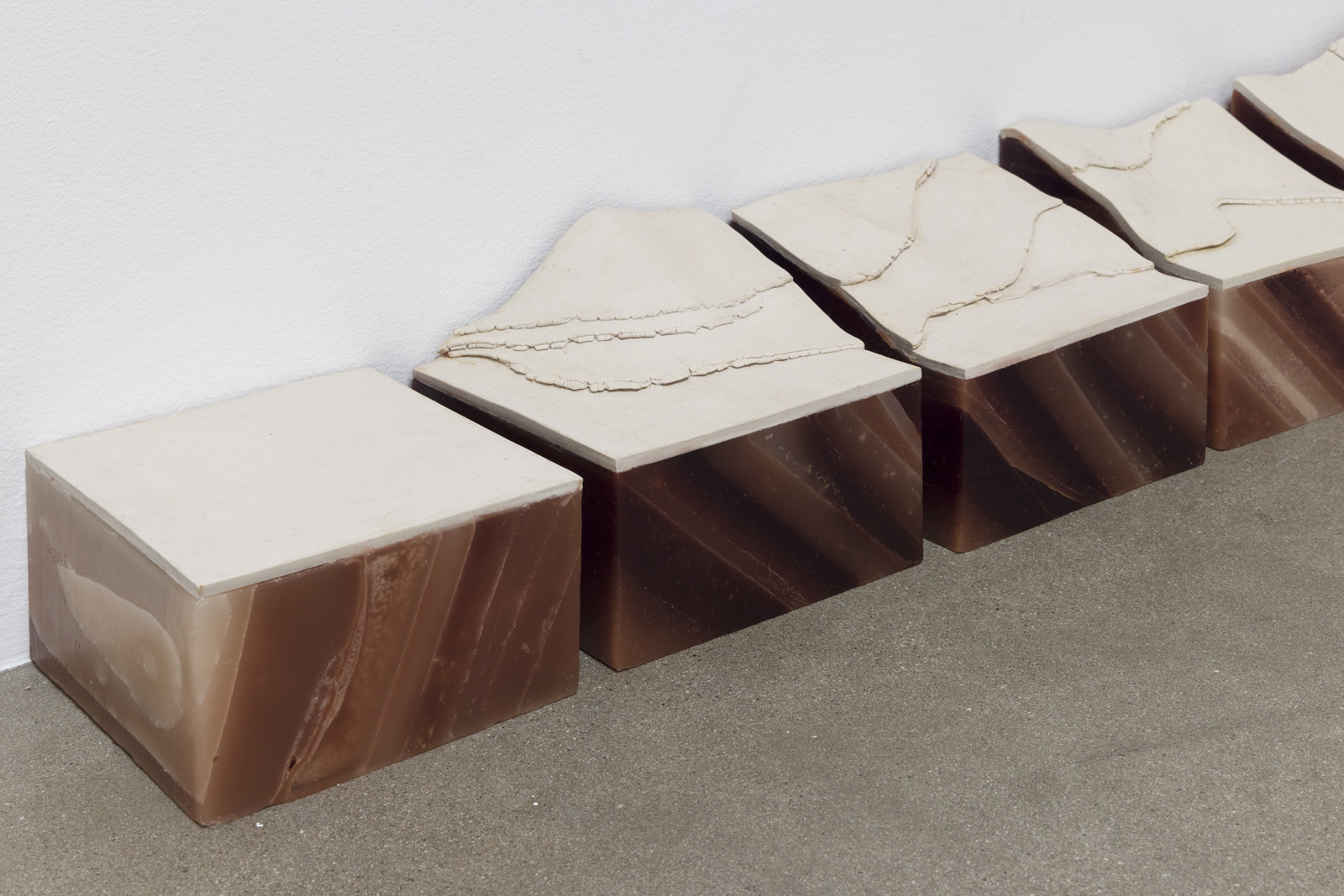 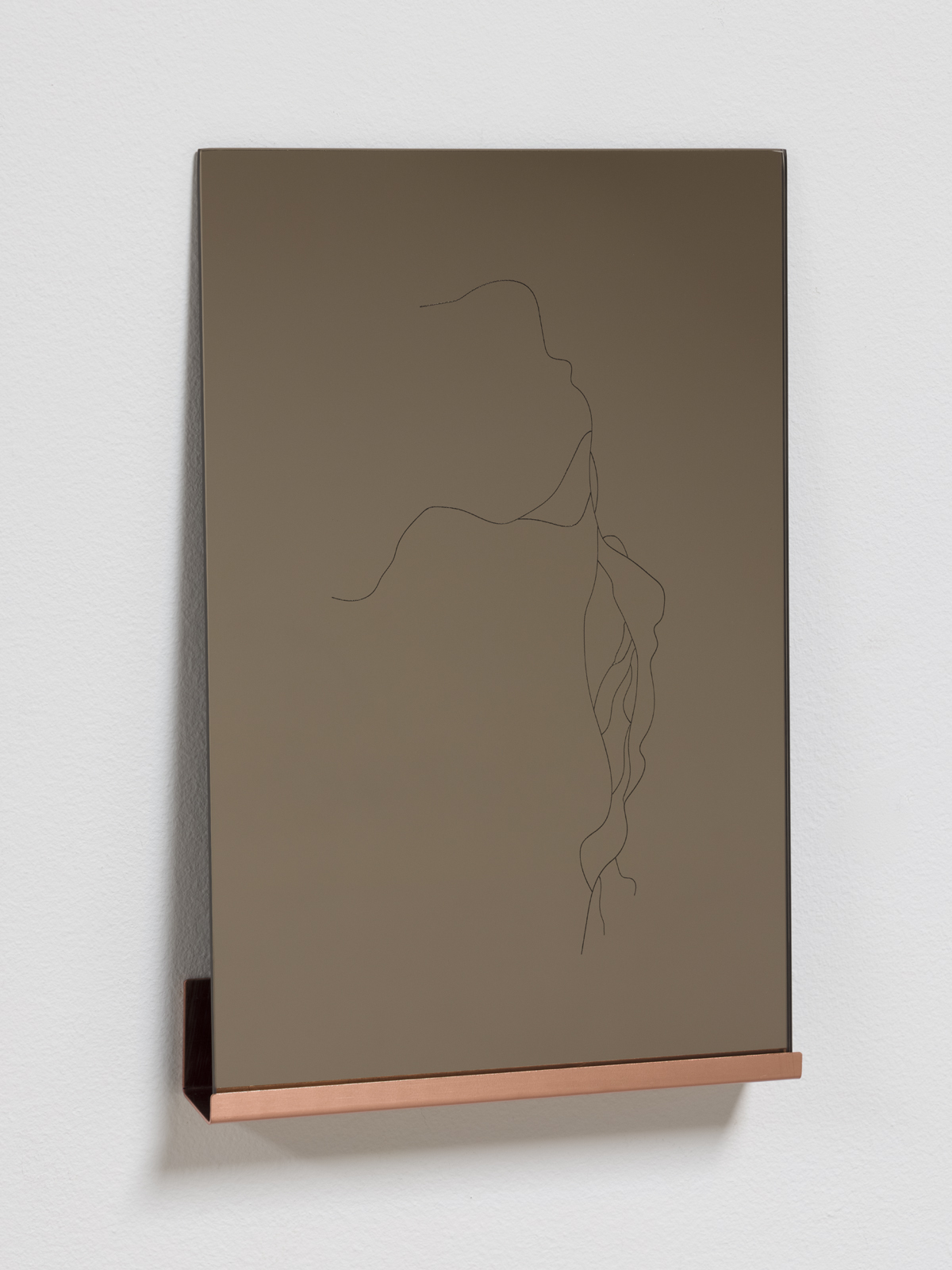 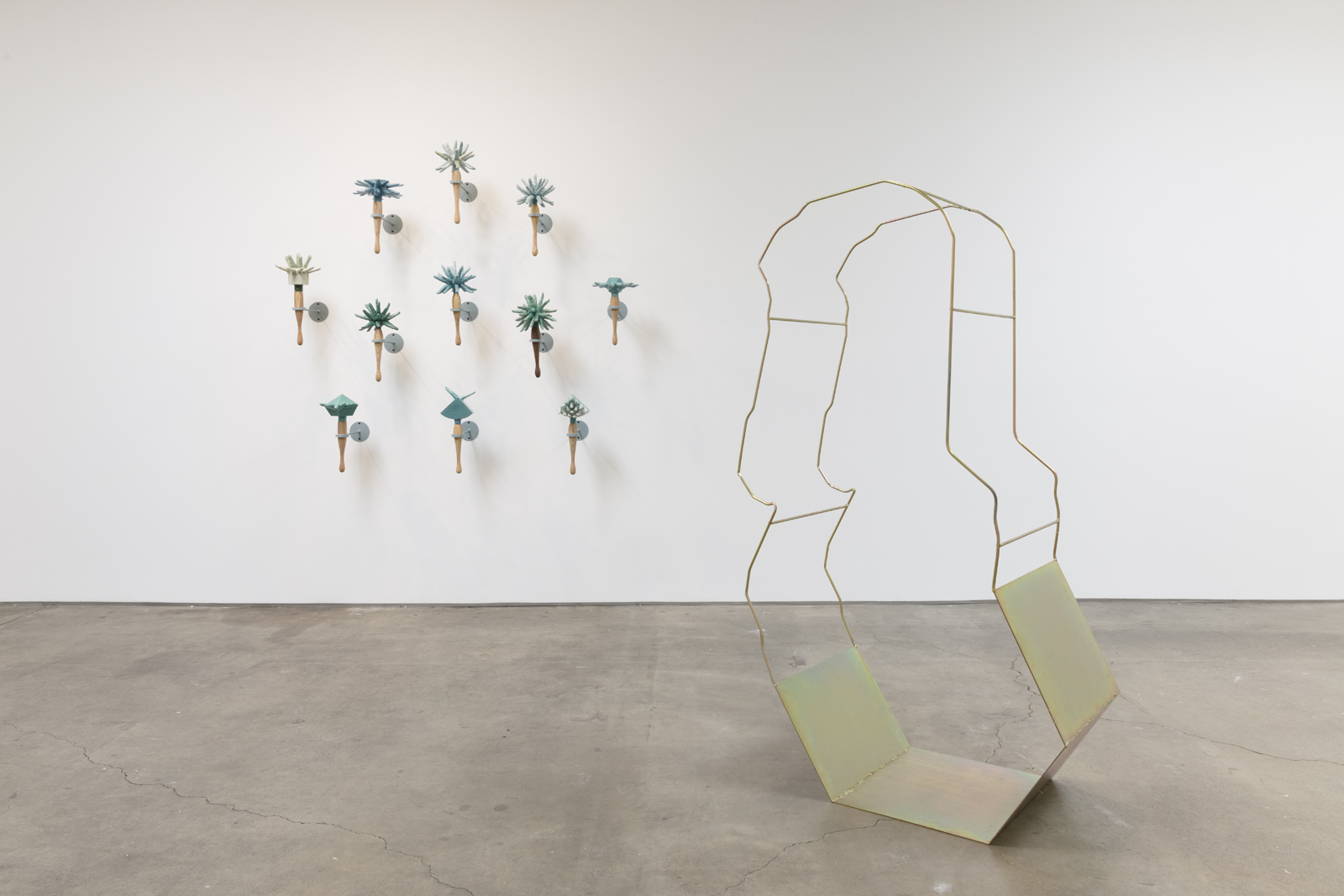 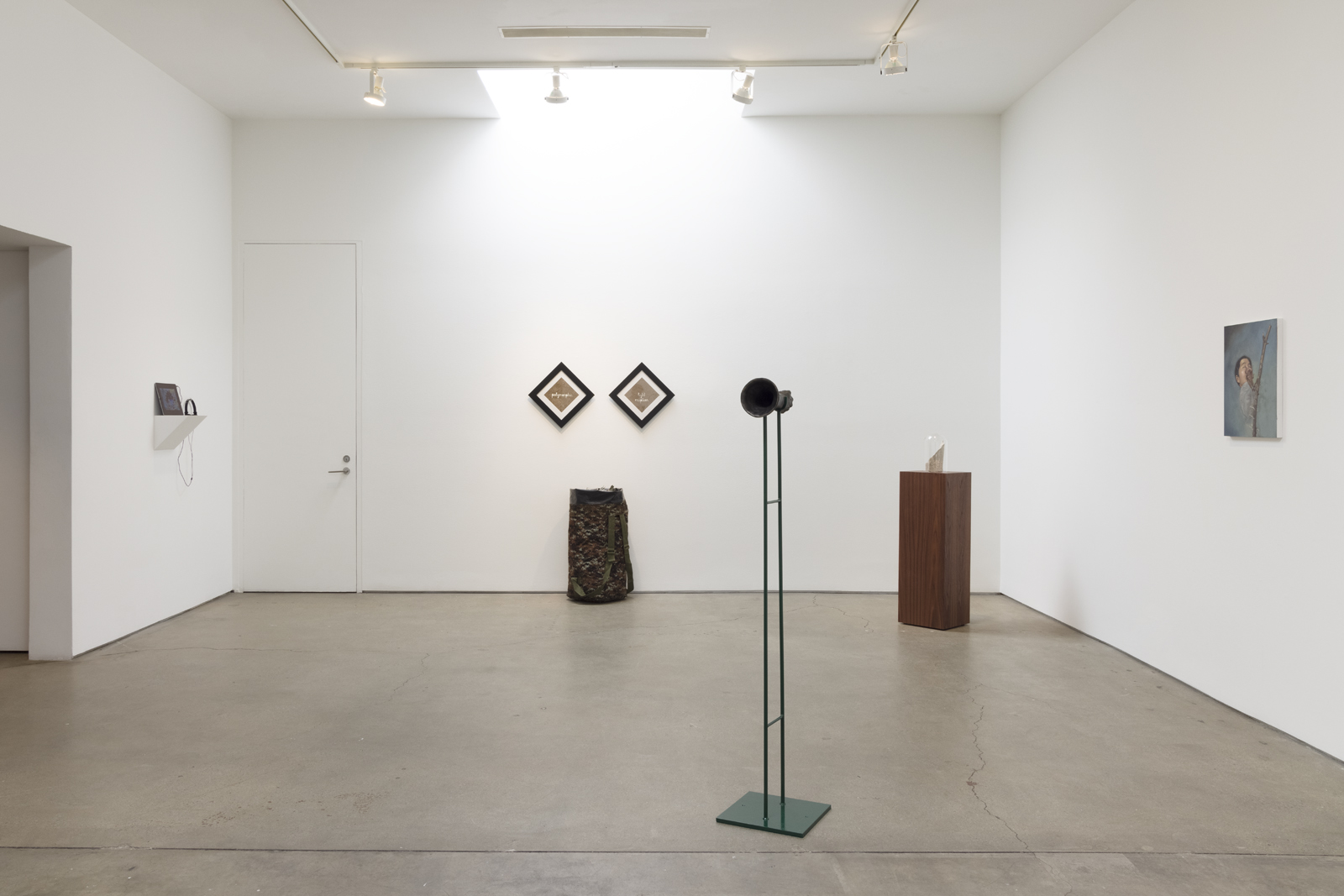 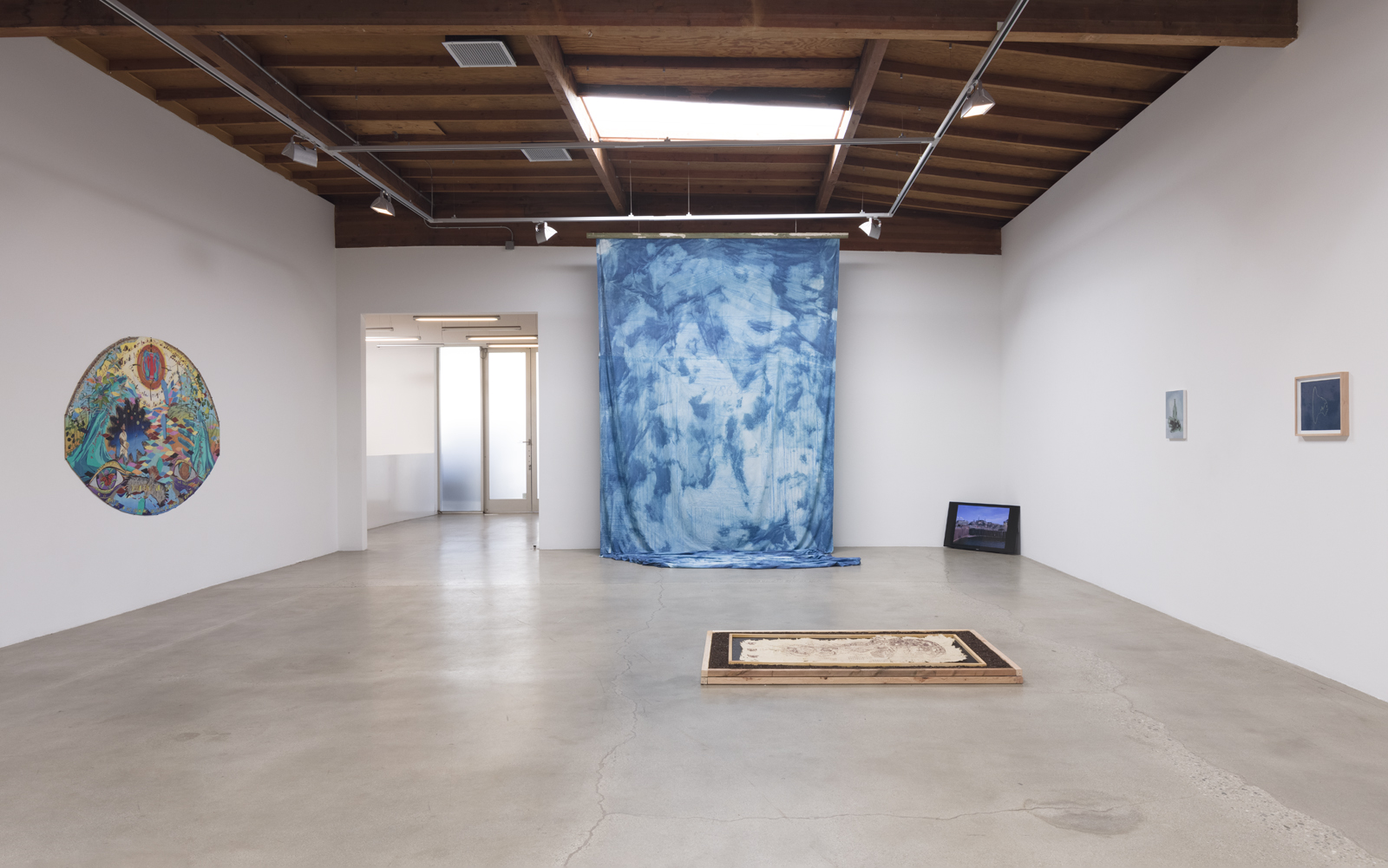 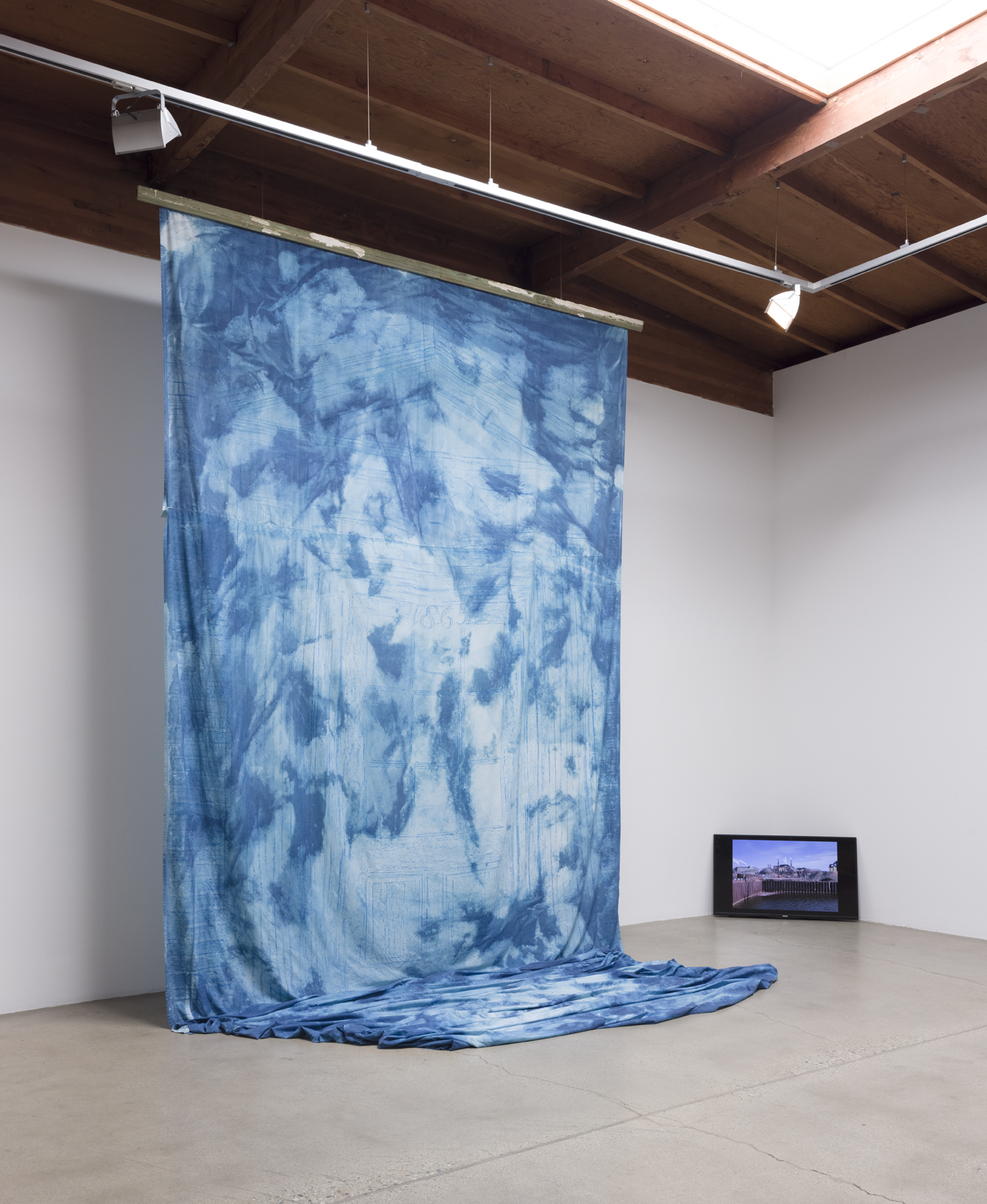